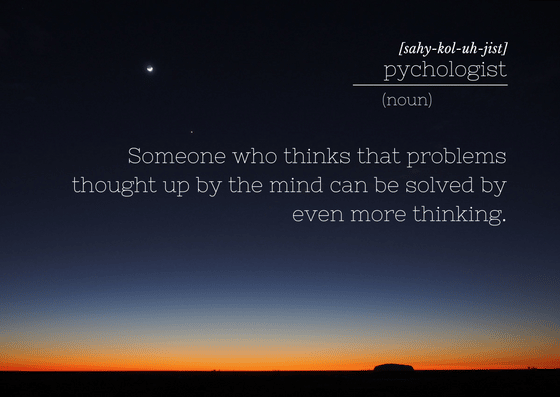 Architekt
A person which uses huge, or intellectual vocabulary in a normal conversation such as the architect from the matrix would use.

Zahnarzt
A dentist is a man (or woman, I’m all for equality) who takes great delight in hurting you. He does this with his vast collection of Sharp Shiny & Scary tools. Once he’s managed to make you either cry or pass out from pain – he charges you for it.

Student
A severely sleep deprived person attending a university. Said deprivation normally due to studying, but more often, social life.
Students are also commonly associated with procrastination on school assignments which then results in further lack of sleep.

Personal Trainer
The one at the gym that can bench press 5000 lbs and expects you to do the same even though you never lifted anything heavier than a wii controler. She stands over you yelling „[…] quit crying and lift that! it’s only 5 lbs!“ You thought you wanted to get into shape but she is making your life an achey hell and now you’re so sore it hurts to breathe! She also wants you to run for half an hour and you can’t even run from the sofa to the fridge without wheezing because of smoking 5 packs a day and drinking a 12 pack of BudLite for each meal.

Anwalt
An individual who studies the legal system and then applies what he has learned according to his best interests completely absent of moral accountability for these actions. These objectives are achieved by manipulation of ambiguous rules and exploitation of technicalities while the individual is protected by claims or a moral/ethical duty to zealously advocate his or her client’s position.
In other words, one who uses the legal system to his or her advantage without having to feel guilty about the results of his actions.

Tierarzt
A trained medical doctor who doesn’t have to put up with humans.

Manager
Sits in the back room on myspace and facebook, smokes too much, talks on the phone, does little or nothing all day, then tells you what your doing is not being done well enough and gets paid twice as much as you to do it.